Right now Suriya is acting in Singam 3 under Hari direction. In this movie, Suriya has paired with Anushka. Anushka has already paired with Suriya in Singam and Singam 2. Now the duo teams up for the third time. Just like other parts, this movie will also show them intimate. 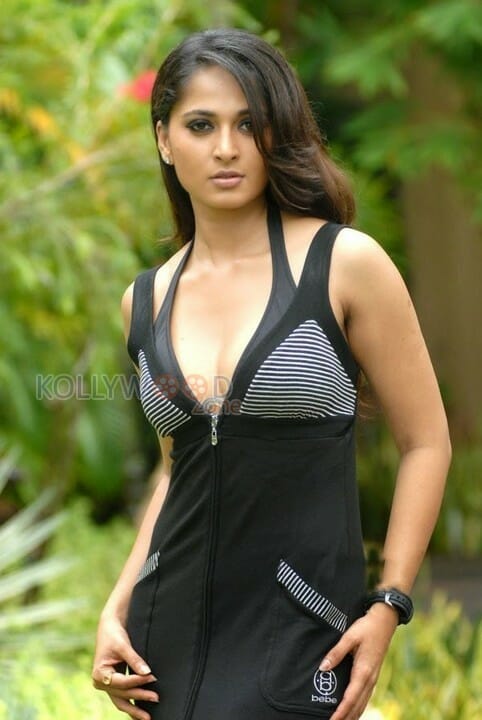 The director has shown Anushka and Suriya as lovers so far. But for the first time, he is going to portray them as Husband and wife. Shruti Haasan is also part of Singam 3. But this time her role will be secondary. Anushka who is working with the team was happy and elated.

Recently the team shot a scene in outskirts of Chennai and Anushka took more pains to complete the shot. She acted under scorching sun for two hours consecutively. The actress however never complained and she acted with a happy face till the end. The movie is progressing at a brisk pace and the team is planning to complete all the talkie portions by month of April.

Is There A Naane Varuven Vs Ponniyin Selvan...

C Sathya to Give Music for Vikram Prabhu’s...