Actor Jayam Ravi is currently riding high in his career after delivering back to back hits in the likes of Vanamagan, Tik Tik Tik, Adanga Maru, and including his last comedy entertainer Comali which is still running successfully in theaters. It is a known news that the actor has teamed up with story teller I. Ahmad of Endrendrum Punnagai fame for his next movie. The entertainer which was tentatively named as Jana Gana Mana went on floors recently in Azerbaijan, Russia. Recently, we had reported that KGF baddie Ramachandra has been brought on board for the film to play a pivotal role. Now we have reports of another important addition to the casting of the mass action thriller. 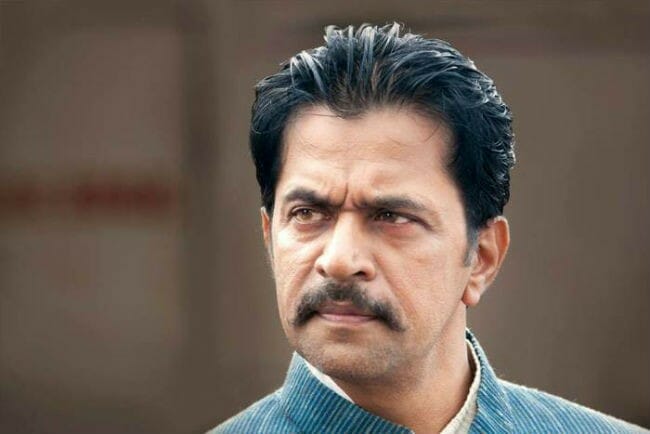 We have reports that action king Arjun Sarja has been signed for the drama to essay an important role. According to a source close to the production unit, “After Ramachandra of KGF fame, actor Arjun sir will be joining the cast of Jayam Ravi’s next action movie with film maker I. Ahmad. He is set to join the unit very soon to begin shooting for the project.” The casting of the venture is indeed getting bigger and interesting day by day which in turn is upping the expectation level on the drama. Addition of two powerful artists of the South India has garnered the attention of cinema audience in the state. The actor in the recent times has been cherry picking ventures that are fresh and rich in content so guess the entertainer definitely will be an interesting film to look out for.

The flick is touted to be a patriotic action thriller and hence it is titled as Jana Gana Mana. Actor Jayam Ravi is said to don the role of a military intelligence officer in the flick. Actress Taapsee Pannu will be romancing actor Jayam Ravi in the flick. The rest of the cast and crew that will be working on the drama are expected to be announced soon. This is the first time actors Jayam Ravi and Taapsee Pannu are coming together for a film. Story Teller I. Ahmed is known for making different genre flicks so it will be interesting to see how the director scripts this entertainer. Actor Jayam Ravi who had recently stated that he is bored of playing anger young man and serious characters was seen in a comical role in Comali following which it seems like the actor will again return to his favorite genre.

On the professional front, actor Jayam Ravi is currently busy shooting for his yet to be titled 25th flick which is directed by story teller Lakshman in which he will be sharing the screen space with actress Nidhie Agarwal. The actor is set to portray the role of a farmer in the drama. Following which he will join the sets of his brother Mohan Raja for the sequel of the block buster venture Thani Oruvan. Apart from these projects, the actor also has the mythical historical drama Ponniyin Selvan which will be helmed by auteur Mani Ratnam.

Sangamithra’s actors moved to France to walk in...