None knows where Tamil cinema is headed to, looking at the recent trends in the industry. Double entendres and abusive language, obscene content, previously portrayed in a subtle and symbolic manner in films, are currently portrayed directly and without censor on screen. The crudeness has increased to such an extent that even the titles of films are vulgar and have a bad meaning.

It all began with director Aadhik Ravichandran who had made his debut with Trisha Illana Nayanthara starring GV Prakash. Trisha Illana nayanthara was filled with bad language and double meaning dialogues objectifying women. However, in an unexpected manner, the movie became a box office success. 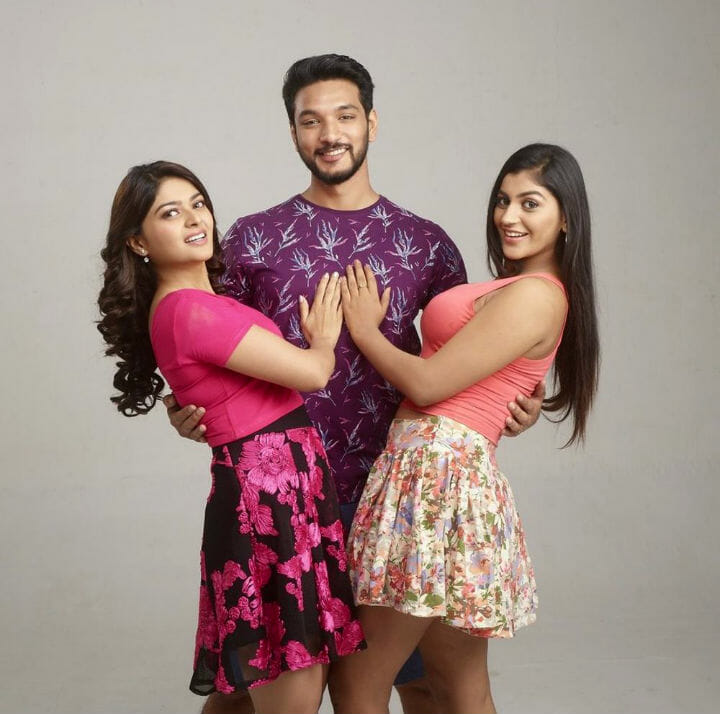 Following Aadhik’s footsteps entered a director named Santhosh Jayakumar. He made two so called adult comedy flicks namely Hara Hara Mahadevaki and Iruttu Araiyil Murattu Kuththu, both of which had crass content and were extremely vulgar that even Trisha Illana nayanthara looked decent compared to them. Unfortunately, these two said movies became money spinners at the box office as well. These movies have given several producers the thought that anything like these can be presented to attract youth and earn money.

Currently movies with vulgar titles like Pallu Padama Pathuko, and Onnu pothum ninnu pesum are being made. Recently the teaser of onnu pothum ninnu pesum was released with the voiceover dialogue filled with double meaning lines, and even the title is vulgar. With the rise of such films, the society is going to face a huge downfall, and so does Tamil cinema, with such films proving to be a bane for the industry.