Sai Pallavi Senthamarai, popularly known as Sai Pallavi in Kollywood town came to lime light through taking part in dance reality show Ungalil Yaar Adutha Prabhu Deva that was conducted by Vijay TV in 2008. The blissful dancer became the talk of the town with her role as Malar in the romantic flick Premam directed by Alphonse Putharen that was released in the year 2015. The actress recently renewed her charisma through the song Rowdy Baby from Maari 2 that went on to hit 340 million views on YouTube and still going strong. 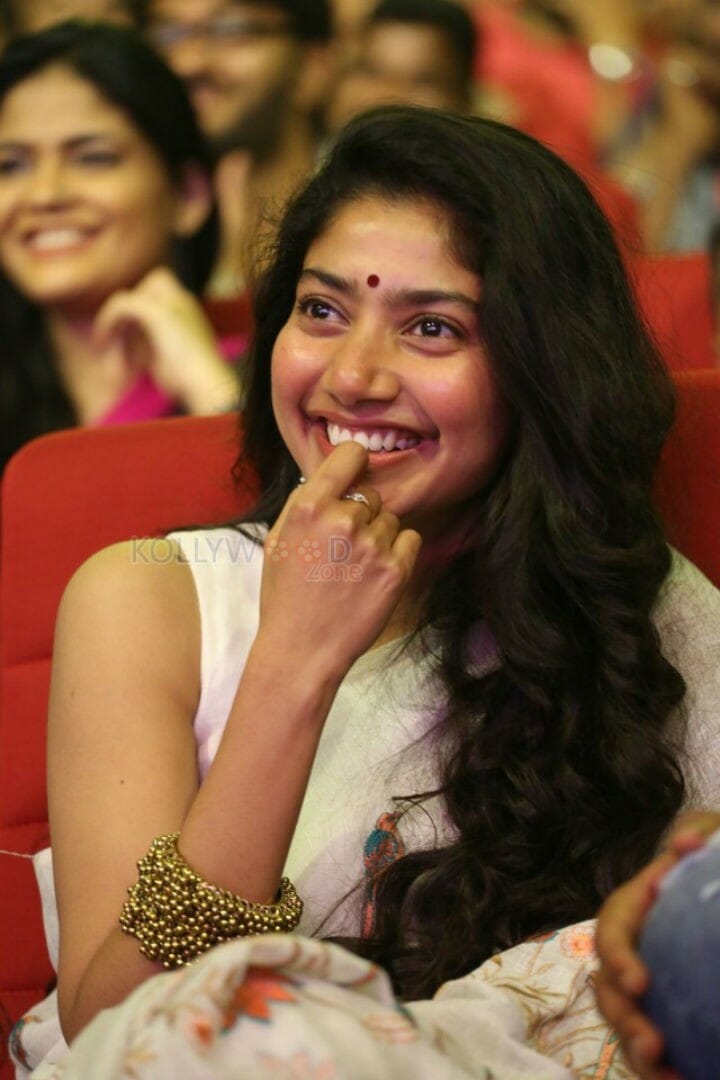 The pretty doctor from Nilgiris has now hit the news for all wrong reasons. The actress worked in a film titled Dia that was directed by A.L. Vijay. The actress and the director are said to have grown close during the shoot of the film.

Now speculations have started to go around in the tinsel town that the actress is in love with director Vijay and is set to marry the director for his second time. When asked about this to the director’s close sources they were quick to deny the speculations and stated that they are baseless and utter rubbish. They also went on to state that actress Sai Pallavi is just a good friend of A.L. Vijay and there is absolutely nothing more between the two.

A few years ago, the director fell in love with actress Amala Paul when the actress worked under his directorial in the movie Deiva Thirumaagal starring the National Award winner Vikram and Anushka in the lead role. Rumors began to hit the Kollywood town back then as now. Though the duo denied the rumors initially they went on to get married in the year 2014. It was said that director A.L. Vijay’s family was opposed to the director getting married to the actress. But against all odds the director made the call and married the actress.

A few months into their marriage, rumors again began to breeze through the town that the duo were set to apply for divorce as the director in disappointed with the behavior of the actress. After days of denial the duo announced that they have decided to get divorced under mutual consent. The couple got divorced in the year 2017 under the segment divorce due to irreconcilable differences.

On the work front, director A.L. Vijay is having quite a busy year and is switching between many projects simultaneously. The director has finished directing GVP and Yogi Babu in Watchman, which will be hitting the screens on 12th of April 2019. The director is currently busy with Devi 2, sequel of super hit movie Devi directed by him. The movie has same casting as the last one where Prabhu Deva and Tamannaah play the lead in this as well.

On the other hand, actress Sai Pallavi is gearing up for the release of NGK directed by Selvaraghavan. The movie is expected to hit the screens on 31st of May 2019.