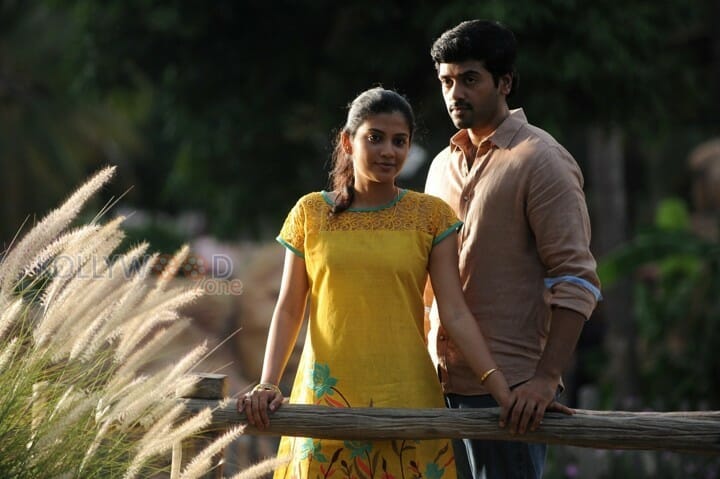 Madhav Media Entertainments produced the project and it was distributed by Blue Ocean Entertainment and Sri Thenndal Films. The movie is a suspense thriller and has received good feedbacks from many celebrities who have watched it. The lead actors’ performance, script and narration were flawless.

The movie was shaped with just six characters and the director seems to have strong belief on his script and technicians. The director right from the beginning till the end has made a superb screenplay and the movie is filled with more thrilling moments and fictions and they have captured the minds of the audience/

Ashwin and Sshivada both have proved their individuality and Ashwin has acted as a social worker and also as a caring husband who loves and takes care of his wife Sshivada Nair. The female lead has done a great job in scary scenes and has also acted excellently in romantic scenes too. JD Chakravarthy has performed well and his body language was good. Thulasi and Ravi Ragavendar have done justice in their part.

The newly wedded couples Ashwin and Sshivada Nair moves to an apartment where his wife was caught by some mental illness and Ashwin takes care of his wife. She has the problem since her childhood days. There is lot of twists and suspense in the movie. The director has given an awesome making, Nivas has rocked with his excellent music, and the cinematography work was also done fantastic manner.

Overall, Zero is a welcome note to Tamil cinema!