Yugi Sethu one of the most versatile personalities in the Tamil cinema industry who is popular for his comical sense set foot on Kollywood in the year 1987 by directing and acting in the melancholy drama Kavithai Paada Neramillai alongside actors Raghuvaran, Amala, and Nasser. Following which he took a break of 6 years to direct and star in his second film Maathangal Ezhu which hit the theaters in the year 1993 with actors Nasser, Ramya Krishnan and Charuhasan in the lead roles. Shortly after which the film maker Yugi Sethu vanished and screen writer and supporting artist Yugi Sethu was more prevalent. His supporting roles in the comedy entertainers Panchathanthiram and Anbe Sivam garnered a lot of acclamations from the critics in the industry as well as from the audience. 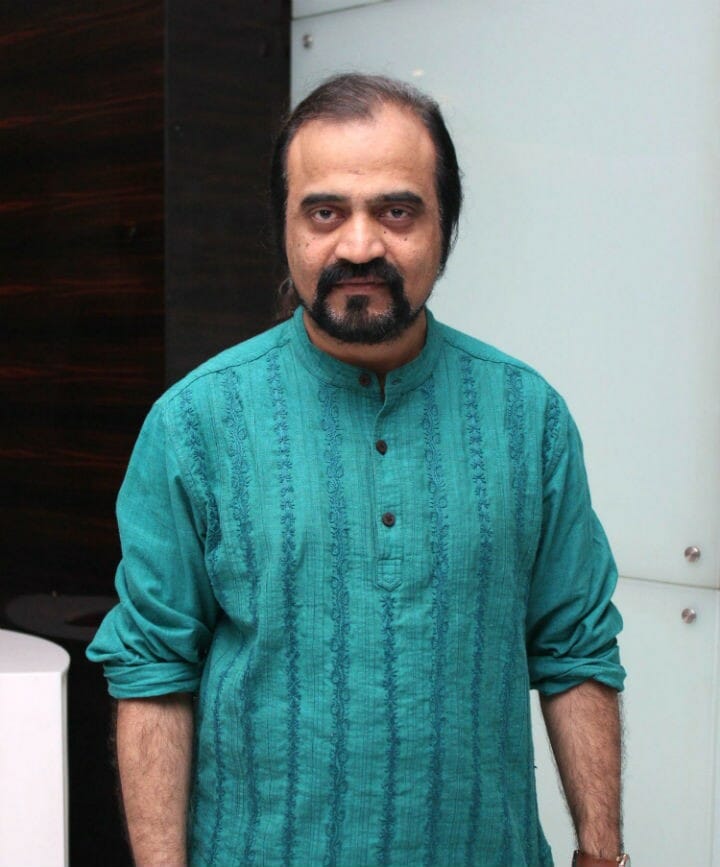 Now after 27 long years we have reports that the versatile man is all set to helm a project once again in Tamil cinema. We have brief details on the project. The project is set to have actor Ganesh Venkatraman of Tamil Bigg Boss fame in the lead role. The actor himself has announced the news on his social media account. Taking to his twitter handle, the actor shared a picture of himself with the veteran director and wrote, ‘With my super talented director Yugi Sethu sir! I have been a huge fan of his writing & comedy. And now finally working with him is a huge learning experience.’ The actor also gave away a little hint with his hash tags Londondiaries, Onlocation and shoot mode which has lead to various speculations. However, an official confirmation on the status of the venture is expected to be made soon.

The project is still in its initial stages so the cast and crew that will be working on the drama are expected to be finalized soon. This is really an amazing news for the fans of the star and for the actor himself who has been looking for a breakthrough to come to the limelight in the cinema industry. Actor Ganesh Venkatraman who made his debut in Kollywood with the family drama Abhiyum Naanum further did some supporting roles in flicks like Unnaipol Oruvan, Theeya Velai Seiyyanum Kumaru, Ivan Veramathiri, etc. But none of it put the actor in the spotlight but his short stint in Tamil Bigg Boss made him a household name in the state. We will have to wait to see whether this entertainer gives his career the much necessary fillip that the actor is desperately looking for. Also, the talented film maker Yugi Sethu returning to direction after 27 long years will be an interesting thing to look out for.

On the professional front, actor Ganesh Venkatraman who was last seen on screens in the crime thriller 7 Naatkal is currently busy shooting for his portions in the action entertainer which is titled as Vanangamudi under the directorial of story teller Selva in which he will be sharing the screen space with actor Arvind Swamy.

Sathyaraj and Vadivelu unite again for a new...