Kollywood industry’s actor Vishnu Vishal’s Maaveeran Kittu, in which he is uniting with director Suseenthiran for the third time and as per the latest report it was stated that the movie had come from the Censor Board after getting the certificate for the movie. 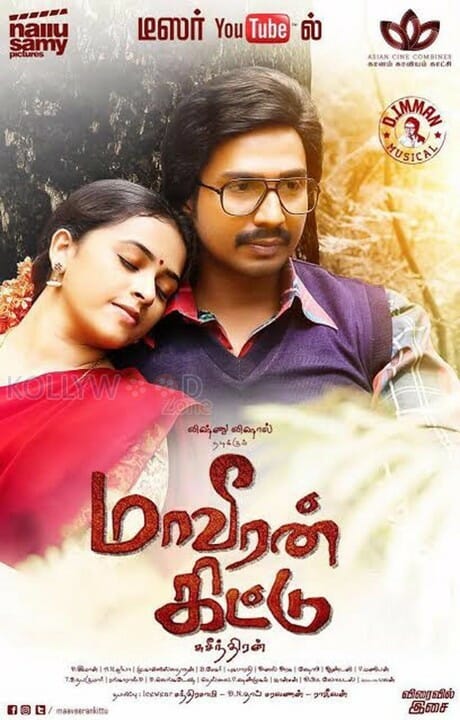 Sources have stated that the film has got ‘U’ certificate and is all set to release on December 2nd. The movie is said to be a period drama based on a real-life incident, this film also features Sri Divya, Soori and Parthiban in pivotal roles.

The actor is anticipating the release of his movie and previously Vishnu Vishal has paired with Sri Divya in Jeeva and for the second time both have joined hands for this period drama movie. Keep watching for more updates.

Visithiran Trailer: R. K. Suresh’s Film Promises To Be A...