Although an official confirmation is still awaited, Vignesh Shivn has reportedly stepped down from directing Sivakarthikeyan’s next project which was supposed to be an action comedy. The director initially had been roped in to direct the film but has now apparently backed out because the producers, Studio Green, wanted to finish or wrap up with the project as soon as possible. Vignesh Shivn was not in favour of proposal from the producers. He believed that finishing the project in such a hurry would do no good to him and could trouble his career so he reportedly has chosen to opt out of this project. After ‘Thaana Serndha Koottam’ did great business at the box office, there were widespread rumors that Vignesh Shivn was to direct Sivakarthikeyan’s upcoming movie. 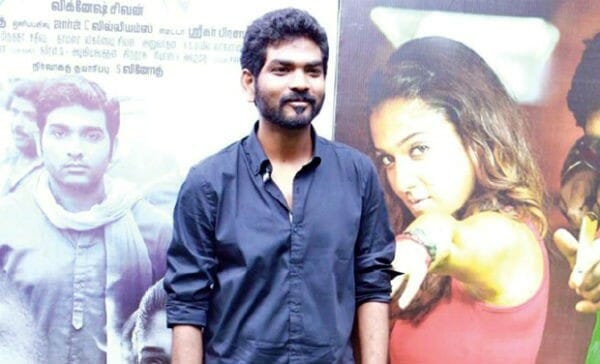 While Sivakarthikeyan is busy shooting for ‘Seemaraja’ directed by well-known director Pornam, Vignesh Shivn is still celebrating the success of  ‘Thaana Serndha Koottam’ and was in the limelight recently after receiving a luxury car as a gift  from actor Suriya for his recent success.

M Rajesh, who gained fame for having directed ‘Siva Manasula Sakthi’, is being considered for directing this movie which will be produced by Studio Green.