Director Sundar C is quite a popular man in the K town for his Aranmanai franchise which has managed to do well in the box office so far similar to that of Kanchana series by Raghava Lawrence. The director’s last directorial venture was Vantha Rajavathaan Varuven starring actor Simbu, Catherine Tresa and Megha Akash in the lead roles which was completely swept away from theaters unnoticed. The director is currently busy shooting for his untitled flick starring actors Vishal, Tamannaah and Malayalam actress Aishwarya Lekshmi in the lead roles. The unit is busy filming major portions of the film in Cappadocia in Turkey which is said to be a stylish action entertainer. 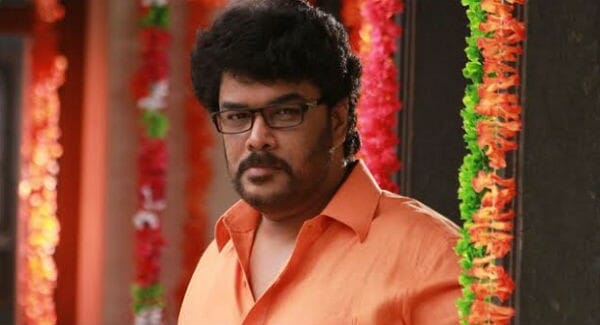 After Vishal’s project, the director was expected to direct his big budgeted dream project starring Jayam Ravi and Arya in the lead roles but due to some unknown reasons the production house officially declared that they are dropping the flick. Now the news is out in the k town about the director’s next project. According to a source, the director will be directing Aranmanai 3 after wrapping up his current project with actor Vishal. The shoot of his current project is expected to be finished by the end of June.

Meanwhile all the necessary paper works and script work for Aranmanai 3 is said to be under progress simultaneously. Like the first two parts of the franchise even this flick is said to be a masala entertainer targeted at family audience. Though the project is just in the initial stages it is expected to be announced officially by the end of next month.

The last film in the franchise directed by Sundar C had Trisha Krishnan, Siddharth, Hansika Motwani in the lead roles which did not do well in the box office as expected. But the first film of the franchise which hit the screens in the year 2014 starring Vinay, Hansika Motwani, Andrea Jeremiah, Santhanam, and Sundar C was a mega hit despite a lot of negative reviews just like the recent Kanchana 3.

The recent mega success of Kanchana 3 is said to have instated a desire in the director to make the next film in his Aranmanai series. The director who has not delivered a hit film for a long time is said to be in high hopes that Aranmanai 3 will keep the box office rolling. Though it is quite predictable that the film might not satisfy the critics and cinema lovers, we will have to wait to see whether it takes the director to the profitable zone irrespective of the reviews that is bestowed on the film.