Director Shankar has seen the recently released film of Madhavan titled as ‘Irudhi Suttru‘ in Chennai and the director was completely loved it.The film was directed by Sudha and Punjabi girl Rithika has done her debut in this movie. 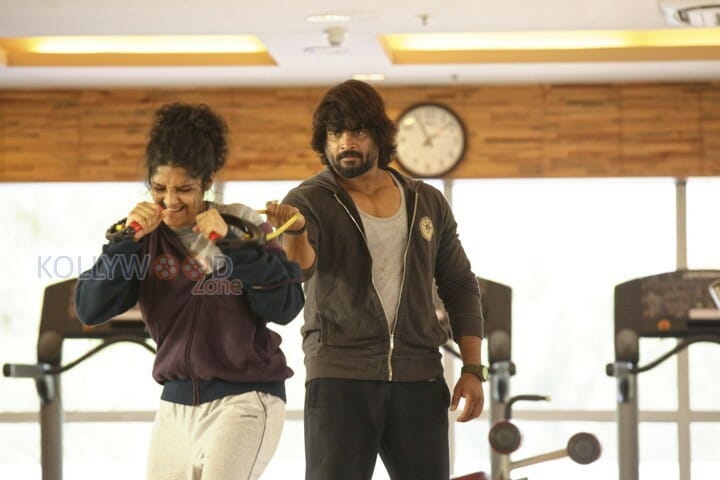 ‘Irudhi Suttru’ is doing well at the box office by than Siddharth’s ‘Aranmanai 2’, which is getting replaced in many multiplexes. Also, bigger screens and more show times have been allotted to Irudhi Suttru and there is a brighter chance for the film to become a super hit at the box office. We wish Good Luck for both the recently released films.

Anushka decided not to act in Tamil movies...

Audience wait in eagerness as Priyadarshan launches the...