Earlier actor Rajkiran have acted as a hero in ‘En Raasavin Manasile’, ‘Aranmanai Kili’, ‘Ennai Petha Rasa’, ‘Manikkam’ and few more movies and later he has acted with Suriya in ‘Nanda’. In Nanda he has acted in a role equivalent to that of a villain role. 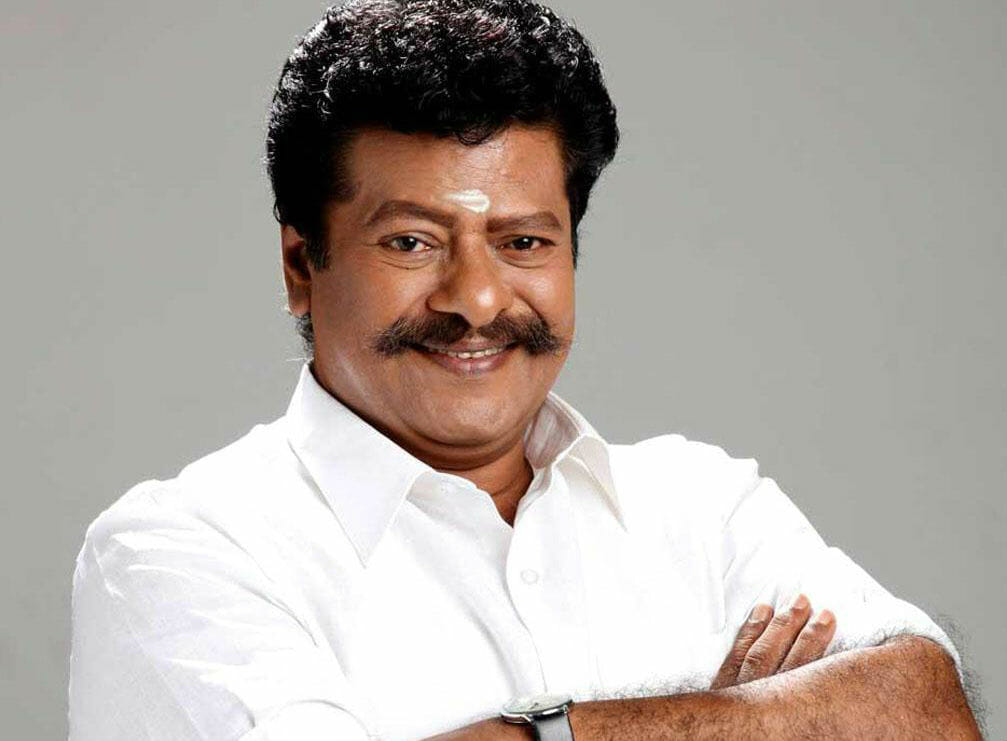 After that he has enacted in ‘Pandavar Bhoomi’, ‘Koil’, ‘Sandakozhi’, ‘Komban’, ‘Thavamai Thavamirundhu’, ‘Manjappai’, ‘Rajinimurugan’ in supporting roles. Kollywood sources have stated that currently Rajkiran is booked to act with Suriya for his next project.

Kollywood director Muthaiah is directing his next project and Suriya is playing the lead role. Like ‘Komban’ movie Rajkiran is acting in weight age role for Suriya’a next project. He is acting as Suriya’s father in this project. Presently Suriya is acting in ‘S3‘ under the directorial of Hari and after the completion the shoot, he will act in this new project which will be directed by Muthaiah.

Varalaxmi Sarathkumar to be A Part of a...