As per report from Kollywood industry it was stated that last year, superstar Rajinikanth had spent more than a month in the US, undergoing medical treatment. His elder daughter Aishwarya Dhanush accompanied him throughout his stay in America. 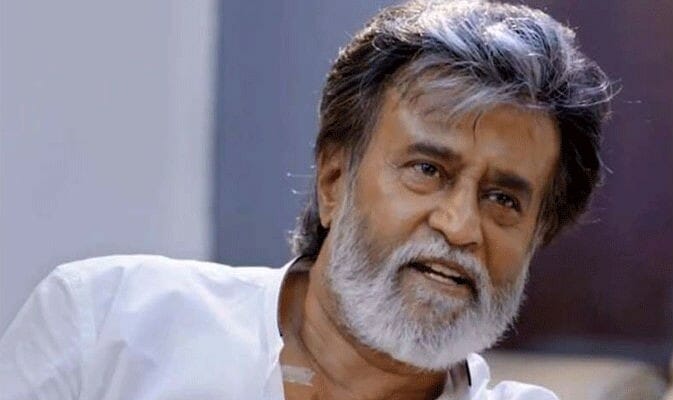 It was stated that Thalaivar returned to India and started shooting for 2.0. According to the latest reports from Chennai, Rajini will once again be heading to the US soon after he wraps up the second schedule of his ongoing film, Kaala.

Meanwhile sources close to Rajini had stated that the actor will be undergoing routine medical check-ups for a week and return to India on July 12. It was stated that Kaala’s second will commence from June 24th in Mumbai. Keep watching for more updates about the actor.