Kashmora will be a turning point in Karthi’s career 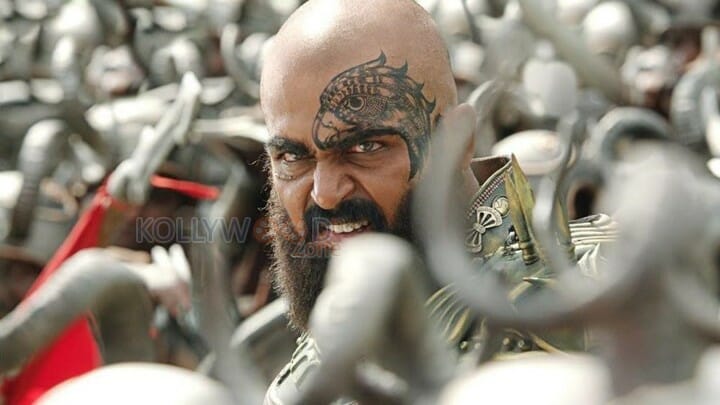 Sri Divya has also acted in the movie along with Nayanthara and Karthi and she has acted as a western girl in modern costume. Karthi has acted phenomenally in Kashmora and his fans are anticipating the release of the movie.

On October 7th the movie’s trailer was launched and on the first day itself the trailer was watched by ten Lakhs and within a week the trailer was viewed by forty Lakhs viewers. The trailer has created a record and the success is the actor’s biggest hit in his career. Nayanthara has acted in special roles and the movie will hit screens by October 28th in Tamil and Telugu languages.