Through Kaatru Veliyidai movie, Mani Ratnam and AR Rahman combination are working together for 25 years. Earlier actor Karthi had worked as an assistant director under Maniratnam and in this movie he is acting as a hero. 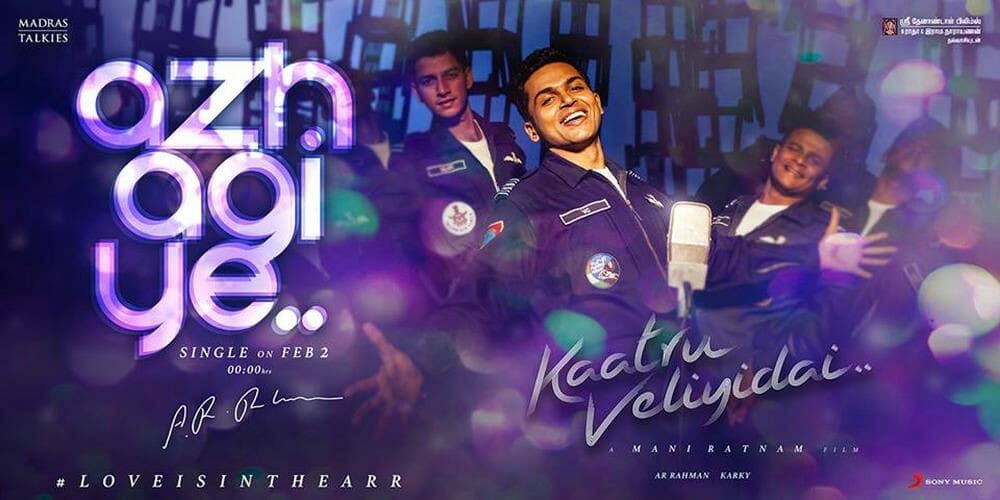 The female lead is made by Telugu industry actress Aditi Rao Hydari and actors like Delhi Ganesh, Lalitha, Shraddha Srinath and RJ Balaji are acting in supporting roles and earlier it was stated that the movie will be released in March.

Sources from Kollywood have stated that the movie will be released on April 7th, which is an official confirmation made by the teammates and Sri Thenandal Films Company will distribute the movie throughout the state. Keep watching for more updates about the movie.