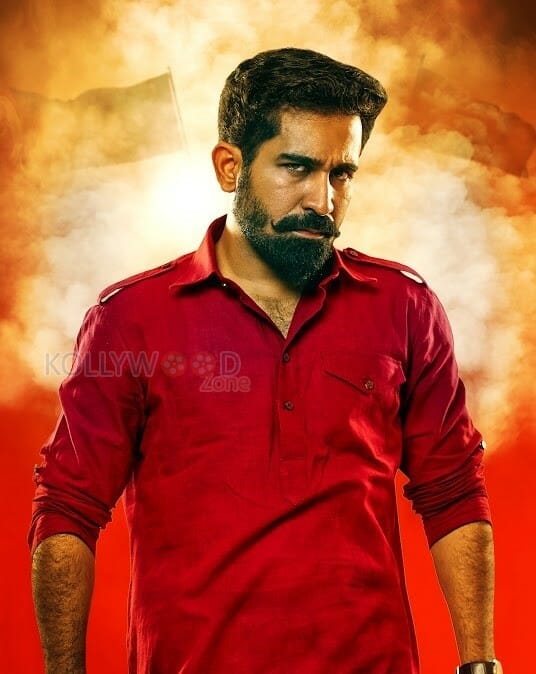 Vijay Antony had composed the music. The song “Yem Mela Kai Vachaa Gaali” was released during September 2016, during the Tamilnadu Premier League match of Kovai vs Chepauk which was held in Tirunelveli. The album was released on 4 February 2017 by Lyca Music.

Thyagarajan plays the villain role in the movie. Vijay Antony had put little weight for the movie. The movie is ready to hit screens tomorrow. ‘Motta Siva Ketta Siva’ is postponed yet again and this gives a solo big release for Vijay Antony.