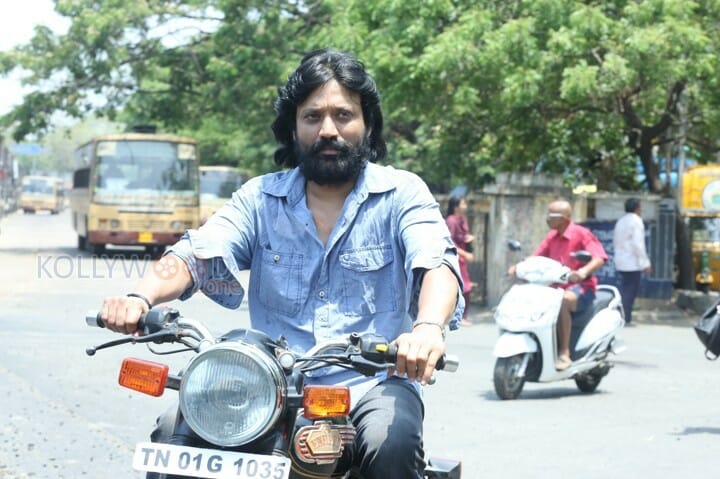 SJ Suryah speaking at the press meet said he is so confident about this movie and it is going to be a massive hit. He also said in his career he has never seen such a movie with a clear screenplay. He showered praises on Karthik Subbaraj for making such a script. The movie is all set to hit screens on May 20th.