Metro is a Tamil action movie which was written and directed by Anandhakrishnan in his second venture and the film features Shirish, Bobby Simha and Sendrayan in the lead roles and the film was released on 24th June 2016 to positive reviews. The movie was produced by Jaya Krishnan and Anandakrishnan. John has composed the music for this movie.

N.S. Uthaya Kumar has done the cinematography work and M. Ramesh Baarathi has performed the edition work with utmost care and effort. The Production Company behind the scene is E5 Entertainments and Metro Productions. The film highlights the impact and menace of Chain snatching on the society and through this movie the motto is made to spread awareness about chain snatching to the women and society. 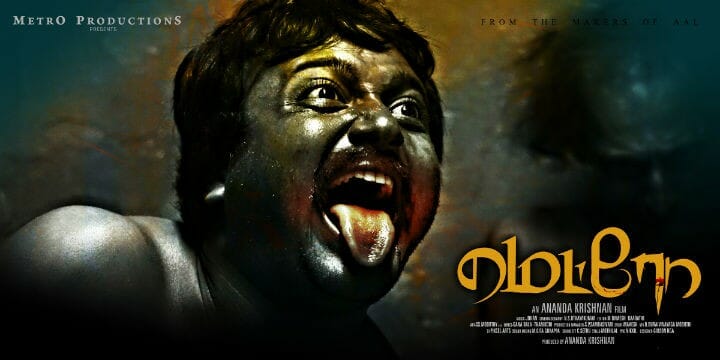 Actors like Shirish, Yobi Babu, Sathya, Thulasi, Nishanth and Rajkumar have done the supporting roles to a greater extent. It is said that the film’s music composer John has travelled to Germany to work on the film’s sound mixing and the movie has got “A’ certificate from the Censor Board as it has some violent scenes. Bobby Simha has acted as the antagonist in this Metro.

Shirish has acted as a debutant actor and he has got the attraction of all in the role of a journalist and also as a caring elder brother. He has managed to act as a good actor for his debutant movie. The director has brought the emotional conflict between another new comer Sathya who has played as the younger brother. Bobby Simha has acted as the gang leader and his body language was amazing. The director has created awareness about chain snatching and with the threatening display of stunts and the cinematographer has done terrific shot compositions.

The director has come up with the good and realistic story and it is filled with action and Bobby Simha’s acting is good and he has done justice to his role. Keep watching to have new awareness about chain snatching and the way the director has handled the story.

Overall, An eye-opener for everyone!