Harris Jayaraj who is a talented composer was completely out of game for past few months. He was last seen in the movie ‘Yennai Arindhaal‘. He is right now expecting ‘Gethu‘ audio release. 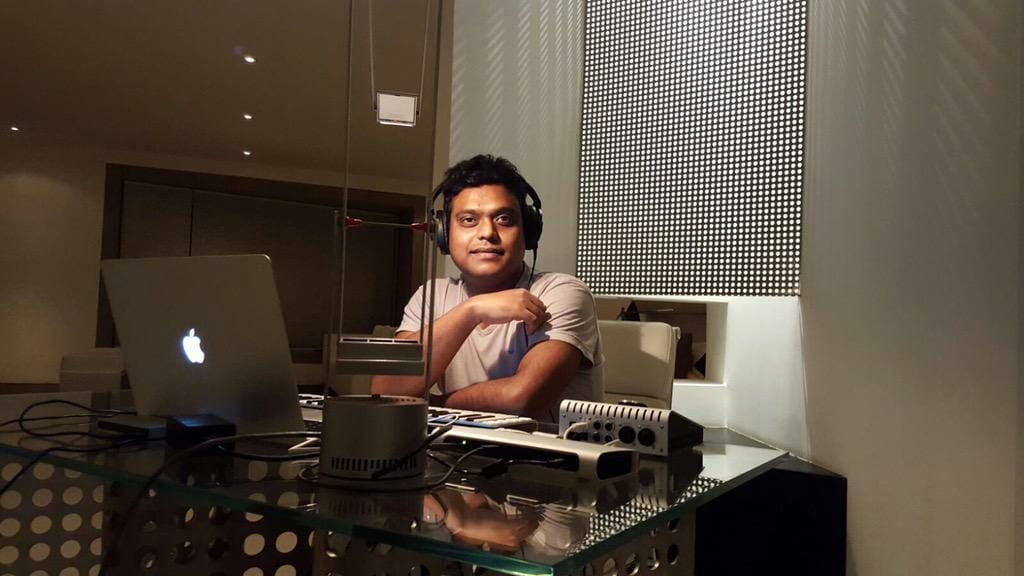 Earlier it was touted that he is going to score music for Vikram’s next and the pooja was also completed. Nayantara is doing female lead. Harris has asked renumeration of 4 Crores and Producer Shibu Thameens is not willing to pay his remuneration of 4 crores. So there has been some misunderstanding between the two. This leads to cold war.

Shibu Thameens is now planning to drop Harris and bring in Anirudh for this movie. An official word regarding this is on cards. Stay tuned with us to know further updates.