British beauty queen Amy Jackson had made her debut in Tamil film industry with film ‘Madarasapattinam’, which was directed by director AL Vijay and co-starring actor Arya. She then continued to act in numerous film projects and had teamed up with top names like director Shankar, actors Vijay, Vikram, Dhanush, and Rajinikanth. She also debuted in other languages like Telugu, Kannada, and Hindi. 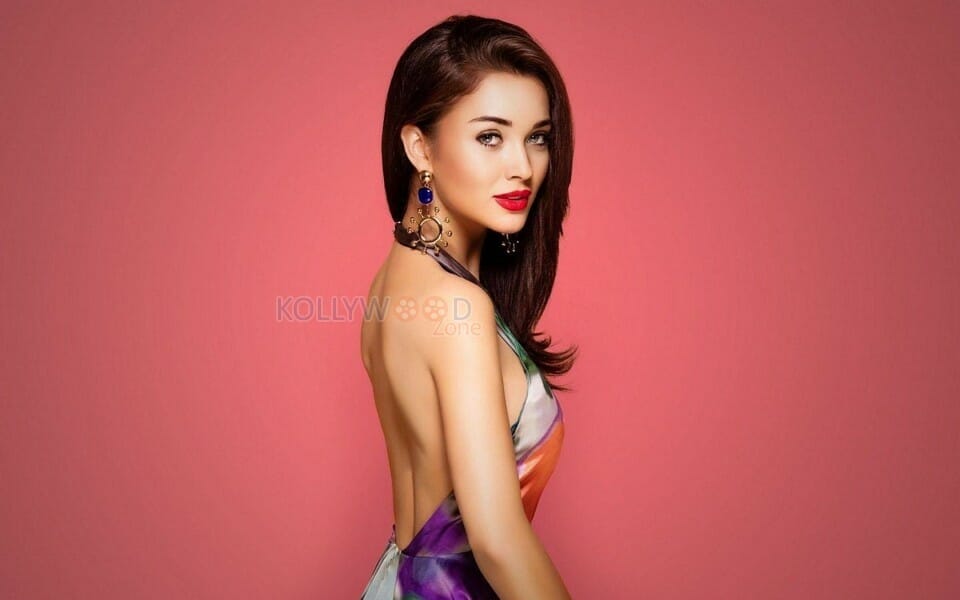 Amy Jackson was last seen on the big screen with her super hit sci-fi thriller movie ‘2.0’, which was directed by director Shankar and starring opposite to Superstar Rajinikanth in the lead role. Recently, she took to Instagram to announce her engagement with her longtime boyfriend millionaire George Panayiotou (a businessman from London) during their vacation in Zambia.

Now, the latest buzz on actress Amy Jackson’s marriage is that, the lovey-dovey couple have decided to get hitched by early 2020. They are actively hunting for romantic spots to exchange their wedding vows. As Amy Jackson has liked a beach wedding, she has herself been actively searching resorts in some of the panoramic locations. She finalized on the resorts close to Mykonos Islands in Greece, as she was charmed by the destination during her last year vacation with George Panayiotou.