Actor Yogi Babu was last seen on screens in the horror thriller entertainer Zombie directed by director Bhuvan Nullan alongside actors Yashika Aannand, Gopi, Sudhakar, and T. M. Karthik. The venture was panned by the critics in the industry along with the audience as a result of which the project ended up as a disaster in the box office. But the actor who has no time to even bend to tie his show lace has moved on to his next ventures. We had earlier reported that the comedian has inked his signature for a science fiction project in which he will be teaming up with another comedian Karunakaran. Now we have an interesting piece of information on the project. 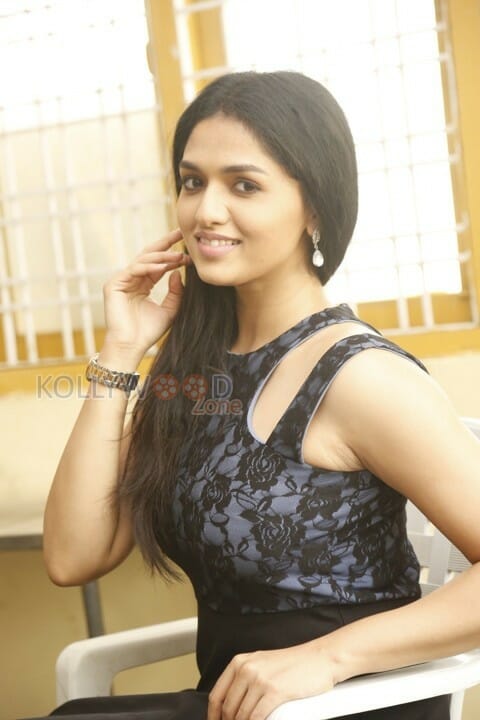 Earlier we had reported that the project is titled as Trip and is set to go on floors with a formal pooja in Chennai on 16th of September. Now, we have news coming in that the production house has roped in actress Sunainaa to play a pivotal role in the entertainer. According to a source close to the director, “The Trip is all set to go on floors from 16th of this month. The production unit has now roped in actress Sunainaa to portray a crucial role in the flick. An official announcement on the same will be made soon.” The entire movie is said to be shot in Talakona and Kodaikanal in a single stretch of 40 days as the production unit is keen to wrap the shoot for the drama before November.

One of the producers of the entertainer Praveen who is also set to play a role in the flick, says, “The story is about two groups that go on an adventures trip to a jungle. Yogi Babu and Karunakaran will be leading a team while I and actress Sunainaa will be on another group. There will be no romantic angle in the entertainer. The relationship between me and actress Sunainaa will be more sort of two friends who just rely on each other.” Well, this is an interesting angle, roping in a lead heroine to play a non romantic role is rare in Tamil cinema. Guess the movie will be an interesting project to look out for.

The film is scripted and directed by debutant director Dennis, former assistant director of story teller Sam Anton. Earlier speaking about the flick, the director stated, “Though the film falls under the science fiction genre, it will be in a strong dark comedy tone. The story will follow the characters of Yogi Babu, Karunakaran, and five boys and four girls who have also essayed significant roles. It is about the journey that the two actors embark on to reach a specific destination. Yogi Babu and Karunakaran get in to a forest to carry out a painting job. They meet the rest of the characters in the film in the jungle. After a certain incident, things go haywire, what happens to all of them is what the project is about.”