Finally, all the hard work that the actor had put up in the past has been paying off now for him and the Thadam star has been bagging a lot of projects in the recent time like never before in his career. The actor who had a stunning last outing with the mass action entertainer Saaho, in which he was seen alongside Baahubali star Prabhas, is now busy shooting for multiple projects at the same time which are probably going to hit the theaters back to back. Now we have an interesting piece of information on the actors’ next project. 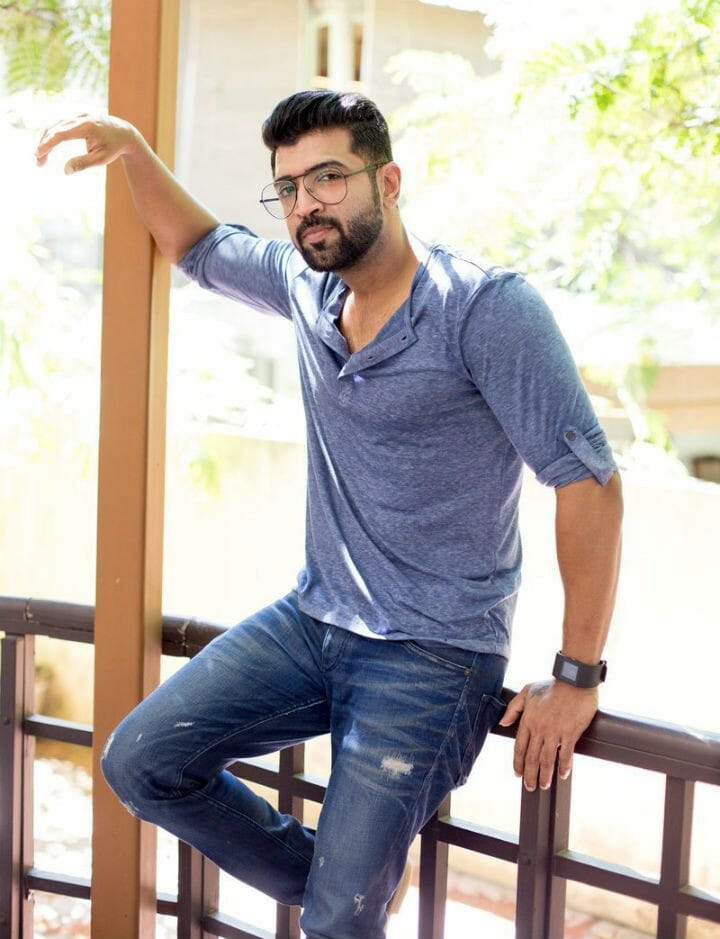 We have reports coming in that the actor will be next shooting for a yet to be titled film under the direction of GNR Kumaravelan who has previously helmed projects like Haridas and Wagah. According to a source close to the actor, “Actor Arun Vijay will be teaming up with director GNR Kumaravelan for a project. The entertainer will be bankrolled by his father Vijay Kumar under his newly launched production house Moving Slides. Actress Palak Lalwani will be essaying the female lead role in the drama. If everything goes as planned the project will go on floors from 11th of this month with a formal pooja. An official announcement regarding the same will be made within a couple of days.” This is an amazing news for the fans of the actor who are eagerly waiting to catch their favorite star on screens more often.

Earlier it was announced that the first film under their newly launched production house will be a mass action flick which was supposed to be helmed by debutant story teller Aravind with actress Tanya Hope in the female lead role. But we have no further developments on the entertainer. Whatever, this is a great news for the actor who is slowly but steadily climbing to the pinnacle spot of Tamil cinema. Hope the actor continues his winning form and keeps entertaining the audience for a long time. Guess we will have to wait to see whether this project will add another feather to the winning cap of the actor or not.

On the work front, the actor will be next seen on screens in the action crime thriller titled as Mafia which is directed by young and talented Karthick Naren of Dhuruvangal Pathinaaru fame, in which he will be sharing the screen space with actors Prasanna and Priya Bhavani Shankar. The actor is currently busy shooting for his next sports entertainer Boxer under the directorial of debutant story teller Vivek, in which he will be romancing actress Ritika Singh of Iruthi Suttru fame. Apart from these movies the actor also has Agni Siragugal that is directed by Naveen of Moodarkoodam fame in which he will be costarring with musician turned actor Vijay Antony.