It is a well-known fact that Thala Ajith is going to act in the Tamil remake of the blockbuster Bollywood film ‘Pink’, which is bankrolled by Zee Studios and veteran producer Boney Kapoor. This will be the 59th film of Ajith, who’s fresh from the success of the film ‘Viswasam’ directed by director Siva.

The Kollywood remake of ‘Pink’ is directed by ‘Theeran Adhigaram Ondru’ fame director H.Vinoth. The film will have Ajith portraying Amitabh Bachchan’s role, while actress Vidya Balan plays a special cameo role. Director Aadhik Ravichandran and Rangaraj Pandey are also a part of the movie. Now there’s an update on the three important characters of the film. 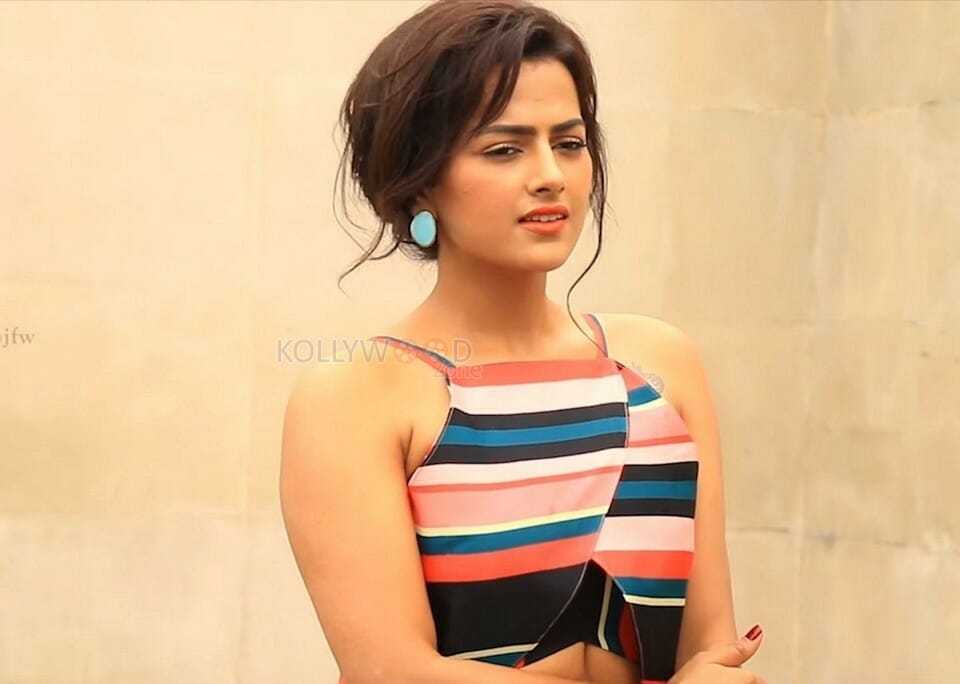 Actress Shraddha Srinath, who rose to fame after her appearance in the super hit movie ‘Vikram Vedha’ will play the main character, and the buzz is that the heroine was chosen after two rounds of audition. Andrea Tariang who acted in the original film, and Abhirami Venkatachalam who was the lead in NOTA will be the other two girls in the film. According to the sources ‘AK 59’ will go on floors in a month and the fans can expect the movie release on 1st May 2019.

On the technical front, Shraddha Srinath has three Tamil films in her kitty like ‘K-13’ and ‘Maara’.

Vatsan Chakravarthy: I Got Beefed Up For My...