Samuthirakani is showering in accolades for his comic role in Rajini’s ‘Kaala’. Now, his next movie ‘Goli Soda 2‘ is gearing up for a release this weekend. Samuthirakaniwho has featured so far in positive roles has first time featured in the role of a loser. 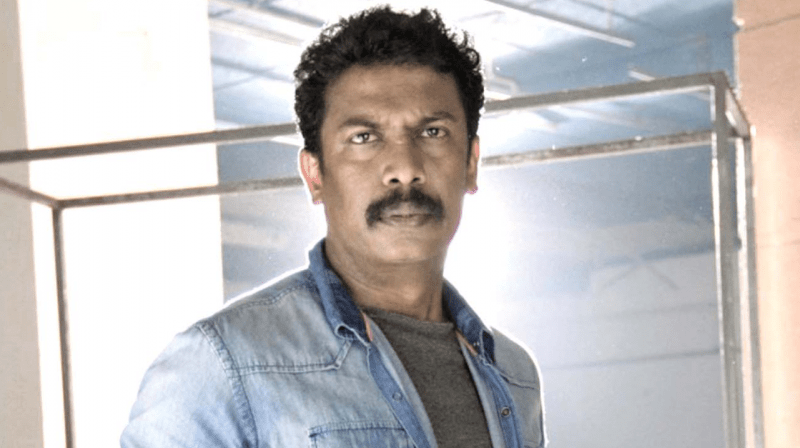 Speaking about ‘Goli Soda 2’, he said, “Vijay Milton has given me a unique character in this movie. I always wanted to work with Gautam Menon. But I never expected him to act along with him.

Working with him was an immense pleasure and also surprising. Our roles are contrasting and both of them will be loved by the audience. I hope Goli Soda 2 tastes a bigger success than the first part for sure.”